Or press this button and sign up to get Chapter 1 of each book FREE!

Writing a book is hard!
There are so many details to handle, and not everything can be done in order, one thing at a time. How can an author juggle so many things without having a crisis?
By using Project Management for Writers.
Project management is a process and set of skills, tools, and techniques used to accomplish even massive undertakings by every successful company, including NASA. Getting to the Moon was a big project, wouldn’t you say?
A book is a lot more manageable, if you have what you need. In his 30 plus years of experience as a project manager for NASA, Terry Stafford learned everything you need to manage your books and other writings, and it’s here in this book.
Finish and publish your book with this helpful guide, written by the expert who can get you all the way to the stars.
Get your copy today!
Get Book Via Amazon
Purchase Dedicated Copy 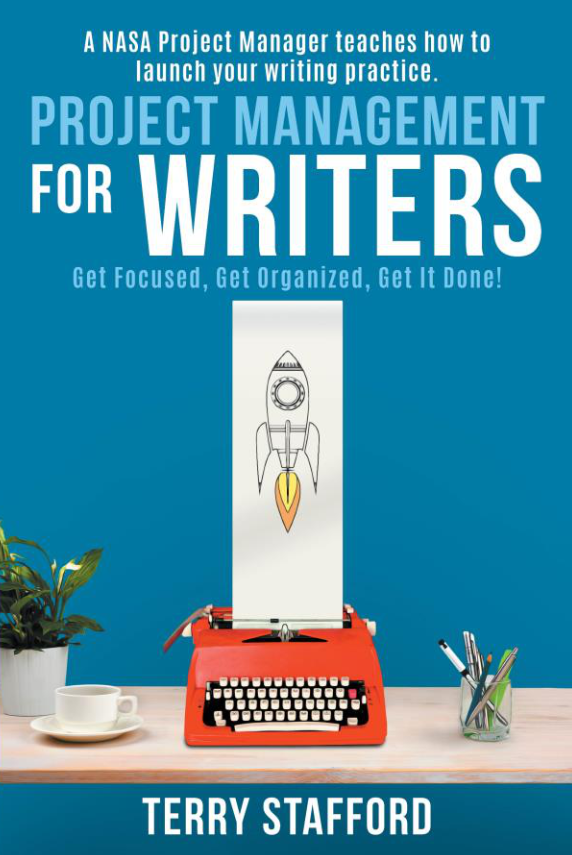 Removing a star from old glory to appease a hostile state…

Can Brandon lead an entire state peacefully out of the union?

A governor asks the President of the United States for help. Brandon is the solution. But can his team deliver against the overwhelming odds that the world’s most powerful drug cartel will move in?

Sometimes, when you trust those who help you…

Brandon has become known to a grateful nation for getting things done. But he’s not a politician . . . or is he?

Can a project manager wielding such power continue to be effective when the very fabric is at stake?

The fabric of a nation.

The fabric of a family.

Choices must be made: Continue to do the impossible for the president or keep those you love safe from harm—even death. They may have become mutually exclusive ends.

You’ll love this third book in the Brandon McStocker political thriller series because of the surprises and unexpected, often extreme, solutions to a very dark problem. 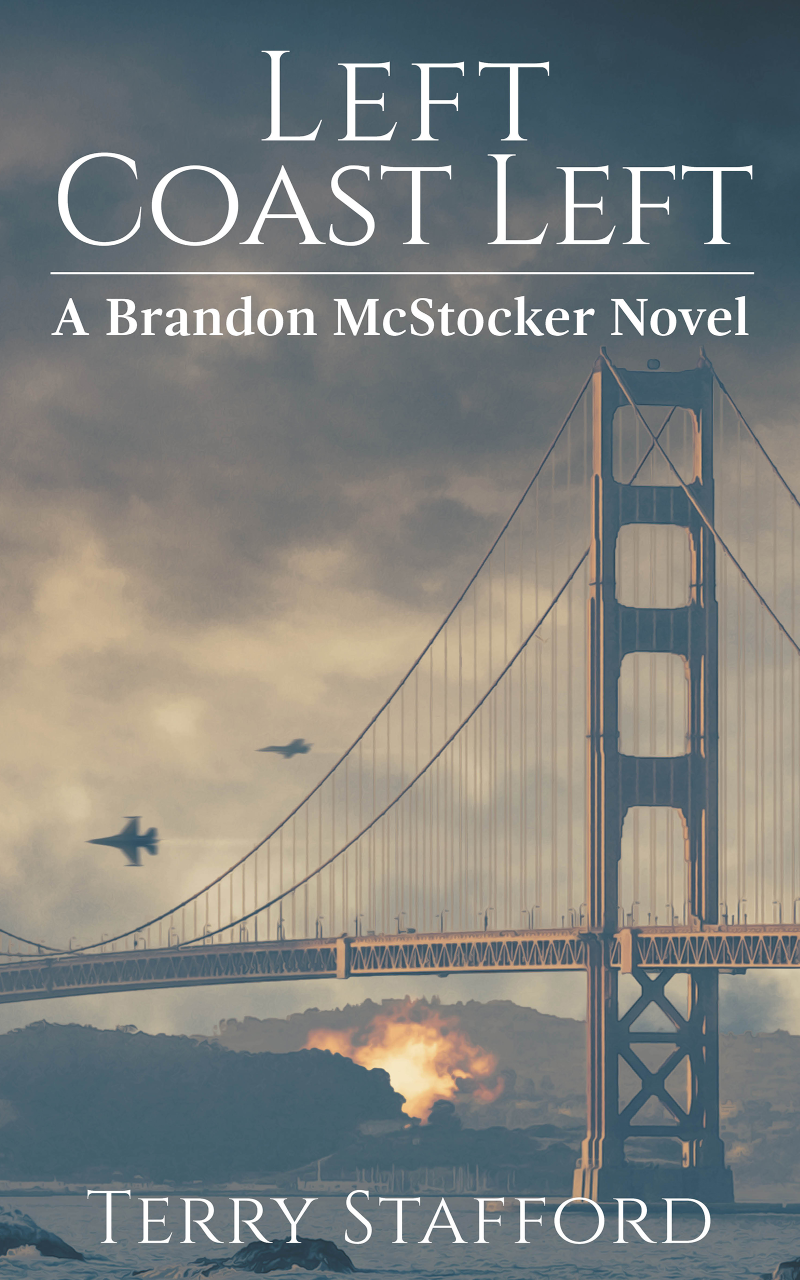 A crucial point in history…

…as the nation waits.

In the middle of nowhere, a city built to take the United States into the future sits empty. In back rooms and with hushed tones, far from the headlines of cable news, moves are being made. The real power brokers aren’t who you think.

The President has lost faith in Brandon.

The largest project in human history, building the new nation’s capital, is at risk. Is the President about to pull the plug?

Will corruption and business as usual win the day?

Brandon knows the risks. It isn’t just his career on the line, it’s the future of the nation. Threats have been made and he knows they’re serious.

You’ll love this second book in the Brandon McStroker series because the stakes keep getting higher. 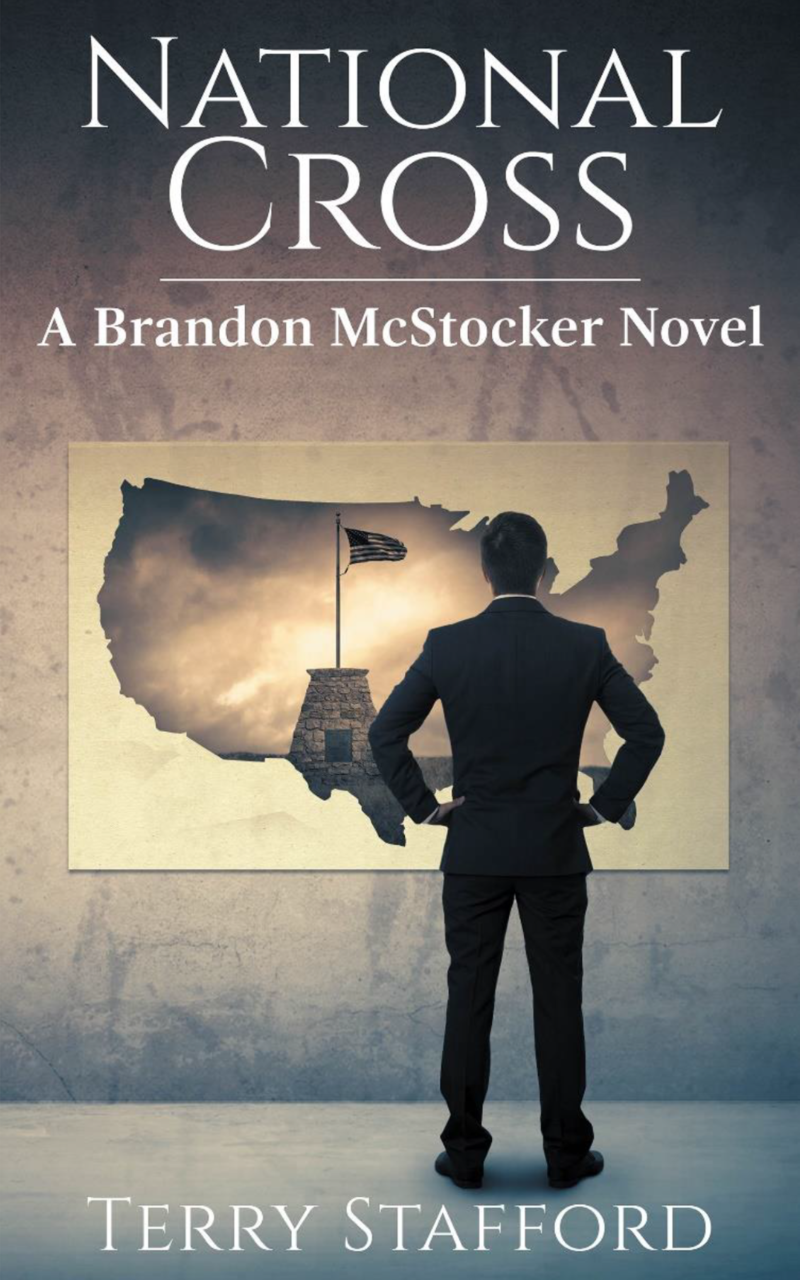 When the president asks…

Is the largest project ever conceived going to get him killed?

As the corruption and lies grow inside the beltway, an ambitious project is put together to move the U.S. Capital. The public, both sides of the political spectrum, love the idea. There’s just one problem…

Brandon has the credentials. A renowned project manager with an MBA from Harvard, he’s the second-best man for the job. His boss, who was just found dead, was first. He’s unprepared for what comes next.

When Brandon signs on to manage Project Kéntro, at the President’s behest, self-doubt begins to creep in, and he must battle his own demons if they are going to succeed. What he doesn’t expect is the threat.

Someone doesn’t want them to build it.

Who is behind the plot?

Are Brandon’s family and friends at risk?

You’ll love this political thriller, because of the twists, turns, and deep understanding of the frightening underbelly of our nation’s capital. 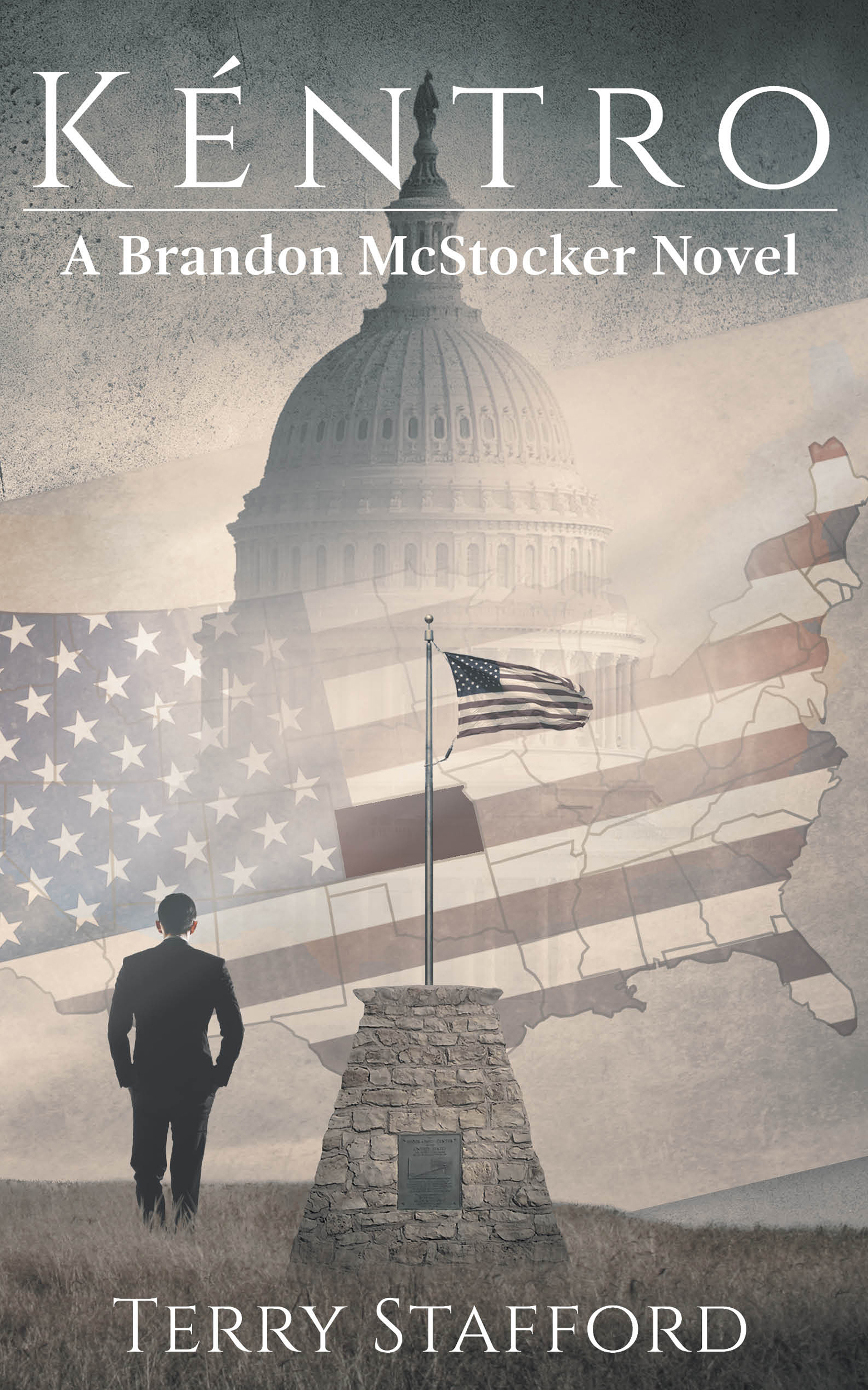 Strings of Faith recently won at the Author Academy Awards for the General Fiction category.
A musical dream. A family tragedy. Can one fiddler fight through the pain to stay true to her own melody?

Darcy has two great passions in life: fiddling and family.

But when she and her husband learn they’re unable to have children, the music she once loved only amplifies the pain in her heart. Her soul only begins to sing anew when an everyday miracle brings her hope for a child back to life. But when the path to motherhood causes discord in her marriage and separation from her faith, Darcy must decide if her desire for a family is worth the overwhelming sacrifice.

And when her lifelong dream of winning a national fiddling contest comes back into focus, she’ll face her biggest challenge of all. Against impossible odds and unimaginable heartache, can Darcy rediscover her passion for music to overcome the scars of tragedy?

Strings of Faith is a toe-tapping Christian fiction novel that will sing to your soul. If you like family drama, journeys of self-discovery, and the healing power of music, then you’ll love Terry Stafford’s melodic tale. Buy Strings of Faith to fill your heart with a tale of musical healing today!

Watch and listen to this playlist of music from Strings of Faith here. 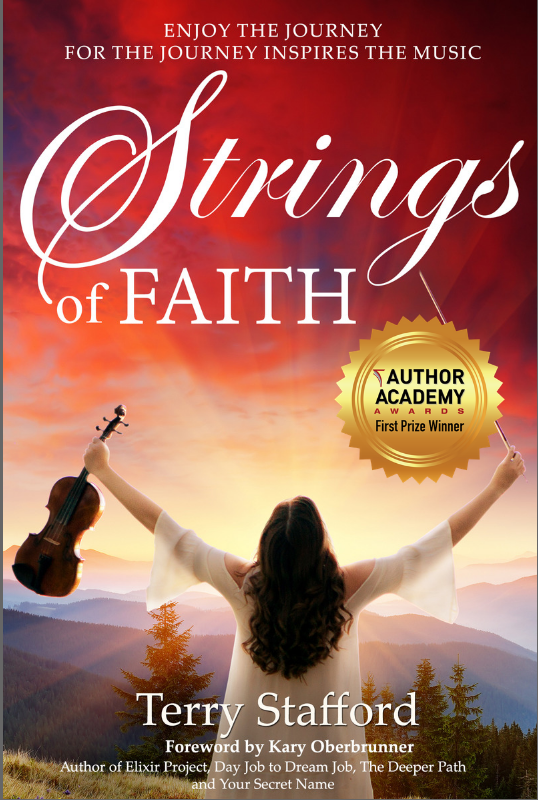